A lover of all things feminine, Dorothy Payne-Polk is a woman determined to create divergence where barriers have been developed in the minds, hearts, and souls of women across the world.  As a trained Life Coach, she partners with women who are on a path to understanding their true essence and desired lifestyle. 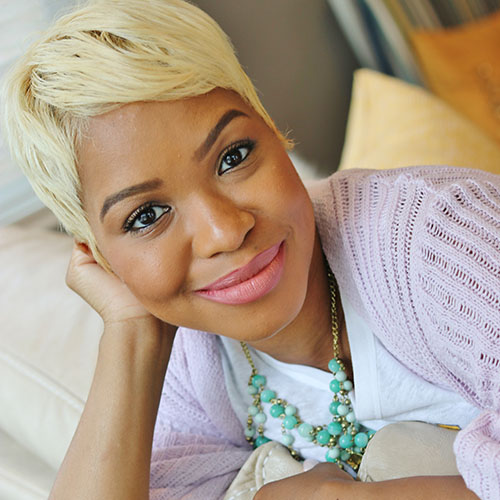 The second child of seven, Dorothy developed her survival skills at a young age. Hungry for a better life other than the poverty stricken environment she was borned into, she acquired a keen sense of “oneness with the universe”. Through self reflection and the courage to act on her inner knowings, she became a woman after her own heart.

After obtaining her degree, Dorothy found herself on a road to professional self-discovery. Working in the financial industry, she quickly realized she needed to acquire a career where she could connect with people on a deeper level. She took a position as a Human Resource Consultant with Northwestern University and later at the Shirley Ryan AbilityLab and allowed the journey to unfold.

Dorothy immersed herself into hosting trainings, developing workshops, and obtaining her certification as a life coach. With this, she began to dedicate her life’s work towards women empowerment that promotes self development and optimum living.  She has had the pleasure of working with women of different cultures and backgrounds while devoting her time to creating a campaign for the revolutionary woman.